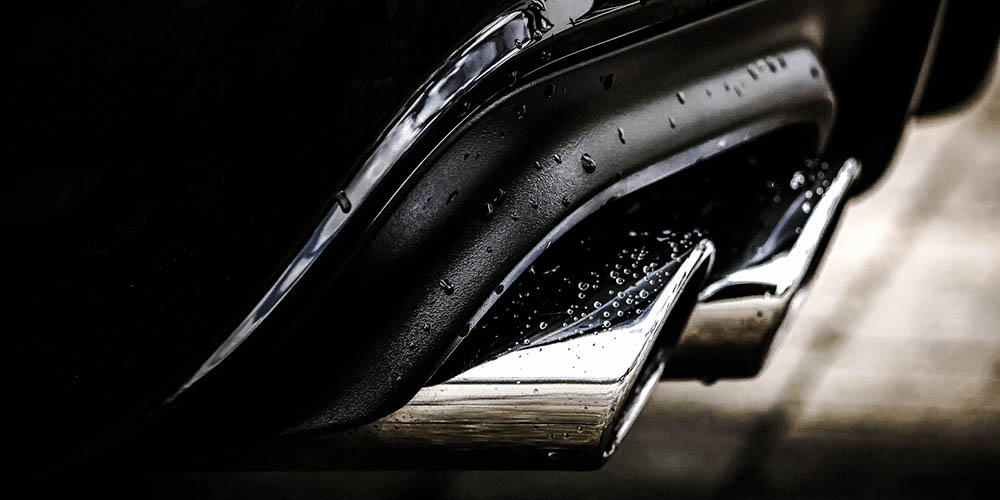 It’s that time of the year in Colorado. As temperatures drop, the morning walk to the car, and the shivering after you first start it, can be a pretty unpleasant experience. This is especially true when you do it day in and day out. It’s tempting to start the car before you have to leave so it’s warm when you get into it. Today many drivers all around the country rely on this tactic to prevent those first few freezing minutes of the drive. What many Colorado residents might not know is that this practice, known as “puffing” or “car puffing,” is illegal in the state. Even though it is an established law, every year people ignore it or simply don’t understand why it is a law. Fact is car puffing has some severe consequences, which led it to be outlawed in the first place. Let’s learn more about car puffing and why it is illegal.

What Is Car Puffing?

You may have seen the term “car puffing” broadcast on digital billboards as you drive, but many people still don’t know what it means. Is it tied to a recent legalization in Colorado? Is it an anti-smoking law? Actually it has to do with your vehicle and whether it is left running unattended or not. The term puffing has to do with the time of year it is done. Few people see the need to start their car well before they get into it during the summer. But when it is winter, the urge to warm your car up before you get into it is pretty tempting. In the cold air, your tail pipe “puffs” as it releases exhaust, which is where the term comes from. It may sound funny, but it’s serious business as far as the state of Colorado is concerned. Let’s investigate why.

Why Is It Illegal In CO?

Your first thought of why car puffing is illegal might concern the environment. After all, the less cars are running, the better it is on the overall environment. It’s no secret some people can get pretty excessive with their puffing. For example, 20 minutes might slip by rounding up your children and finishing everything up before you can get into the car. That’s a lot of emissions released and a lot of gas wasted. While the environmental impact is a sizable benefit to the law, there is another important reason why it’s illegal.

When you leave your car running unattended, you’ve done most of the work for a potential thief. The keys are in the ignition, the engine is running for a quick getaway, and the owner isn’t around. The thief knows you’re probably at the bathroom mirror fixing your hair, or trying to find your misplaced cellphone. This gives them an almost guaranteed window to steal your car. Worse yet, many auto owners might not even lock the car, especially if it is in your driveway or parked in a private lot. It’s no stretch for a thief to sneak into your driveway, jump in the car and make a quick getaway without you noticing a thing. Even if you live in a quiet neighborhood, this crime of opportunity can happen anywhere. Outlawing puffing reduces the likelihood of vehicle theft in Colorado. Often stolen vehicles are used in other crimes. Outlawing puffing can believe it or not lower other related crimes as well. It’s an important, but still somewhat unknown law that will result in many tickets for CO residents this winter.

Exception To The Law

In 2016, Colorado Governor Hickenlooper announced there would be a slight change to the no puffing law in Colorado. While the majority of vehicles are still subject to the law, if you have a remote car starting system, you are now allowed to start your car without sitting in it. Of course, you need to carry the key fob with you as you leave the car, as any keys left in the car will still constitute illegal puffing. Even with this exemption, you should be cautious as puffing your car might attract unwanted attention from thieves.

What If You Live Outside Colorado?

Say you’re reading this post and you wonder why you should worry about puffing if it isn’t illegal in your state. Well the risk for vehicle theft is just as high in your state, and it could result in a much more expensive result – your car stolen. Your auto insurance rates will take a hit as well. All in all, you’re better off exercising caution whenever you decide to puff your car. It’s a bad habit you’re better off not getting into.

What To Do Instead

If you don’t have a remote start system, there is a trick you can still use when you warm your car up. As long as you’re beside your car, you’re not breaking the puffing law. So you can start your car, scrape off the windows in bad weather, and get back into a relatively warmer vehicle. Just make sure you don’t walk away, even for a minute. If you forget something, it’s best to turn off the car, take your keys, and lock it while you’re gone. Don’t forget to bundle up if you have to wait a bit for the vehicle to warm up. Driving a vehicle with frosted windows or poor visibility can be very dangerous.

As for that fear your car needs several minutes to warm up before it can be driven, that simply isn’t true. Your car only needs about 30 seconds to “warm up” before it’s ready to drive. One last thing, trying to hide your puffing in your garage is a very bad idea. Carbon Monoxide fumes will accumulate creating potentially lethal conditions. So always warm your car up with the garage door open or out of the garage altogether.

Should a traffic cop or parking enforcement show up when you’re puffing your car, “I didn’t know” is an excuse they’ll have little patience for. Now that you know what car puffing is, do yourself a favor and avoid the tempting but risky habit. Always stay around your vehicle when it is on, and never leave it when it is running. If you have any other questions about puffing or your auto insurance policy in general, feel free to contact us at Square State Insurance.