This weekend we all turn the clocks back an hour and thankfully receive an extra hour of sleep. While we could all probably use another hour to catch up on sleep, there are several more important reasons why the US has adopted daylight savings time (DST). The story of daylight savings time is one with players like a famous founding father, a devoted golfer and the great war. Let’s learn more about why we even mess with our clocks in the first place, and of course don’t forget to turn those clocks back this Sunday!

You ever wonder why daylight savings time even exists? Essentially it is meant to conserve daylight, so we’re all awake and working during the prime hours of the day. Historically it hasn’t always been like this, and for most of human history time was pretty subjective. Britain was the first country to standardize time in 1847, and this was done mainly so everyone would know when to catch the next train. This didn’t mean the rest of the world followed by example right away. It took America another 36 years to follow suit, again for the reason of keeping trains on schedule.

As time became standardized, our days were more affected by the changing seasons and the tilt of the sun. While we might rise with the sun at 7AM in the winter, the sun would be high in the sky by 7AM on a summer morning. For a while we just accepted this difference as normal life. It took a renaissance man from America to point out that workers and farmers were missing out on valuable time by following the same clock year round.

What About Ben Franklin?

As Americans, many of us incorrectly believe that Ben Franklin first enacted daylight savings time in the US. Fact is state mandated daylight savings time didn’t actually begin until a hundred years later or more. We’ll get to that in a second. What Ben Franklin did do is write a satiric paper in 1784 on how the French were sleeping in too late and missing a good chunk of sunlight each day. It was during this time Franklin was a commissioner for the US serving in France. Often in those days when you wanted to propose an argument, you wrote a completely over the top paper, or satire, that made claims so extreme it ended up actually making a valid point. With today’s news cycle, this sort of thing doesn’t work anymore, but moving on…

He joked that the French should start taxing window shutters and rationing candles to get everyone out of bed at a decent hour. While the French didn’t really take much notice at the time, Franklin’s suggestion did make a good point. Why were we wasting valuable daylight and sleeping well after sunrise? Since time hadn’t even been standardized yet, no one could really take action on Franklin’s observation. However when it comes to who first suggested the idea, Ben Franklin gets the credit. 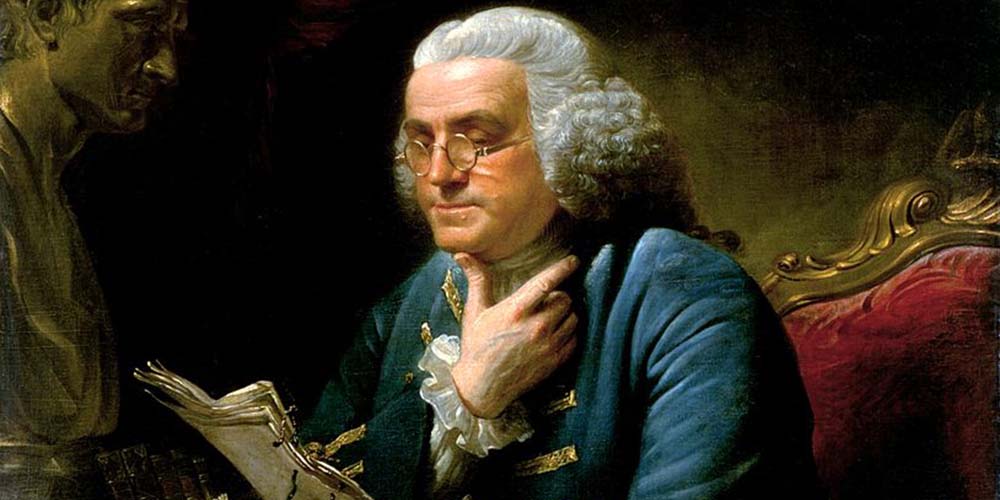 Golfers are pretty serious about getting in those nine holes before the sun sets. Englishman William Willett was one of those men, and he spent his days working on construction projects and his afternoons golfing. Given the late schedule of England at the time, especially in the summer, there were times where Willett would have to cut short his golf games due to the fading light. Of course Willett had greater motivations than to just preserve his golfing habits. After riding around London and noticing many citizens sleeping the day away, Willett became a champion of what would become official daylight savings time. Although New Zealander George Hudson independently proposed the idea first, Willett campaigned passionately for the issue, but he never fully convinced England to enact it before his death.

It took the First World War and concerns about coal reserves to finally enact daylight savings time. Germany was the first to adopt in 1916, and England soon followed suit. The US adopted DST a couple years later in 1918. So while many think it was farmers, Mr. Franklin or an early rising golfer that enacted DST, it was actually a wartime necessity that finally led to widespread adoption.

Do We Still Need DST?

Over a hundred years later, much of the Western world is still using daylight savings time (Africa and Asia do not observe it). However, concerns about coal reserves and organizing for war efforts are not as pressing today. So why do we stick with DST? Surely part of the reason is out of habit. We’ve even found clever nicknames for “springing forward” and “falling back” each spring and fall. More practically, studies have found DST results in a minor decrease in everything from power consumption to traffic fatalities. Even so, DST has its opponents, and it has created fatal accidents in both medical and industrial fields. As we mentioned earlier, Africa and Asia do not observe it, and neither do portions of the US like most of Arizona, Puerto Rico, and Hawaii. Russia has actually converted to daylight savings time all the time, and they have no plans to go back. As of now, the debate over the usefulness of DST will rage on. 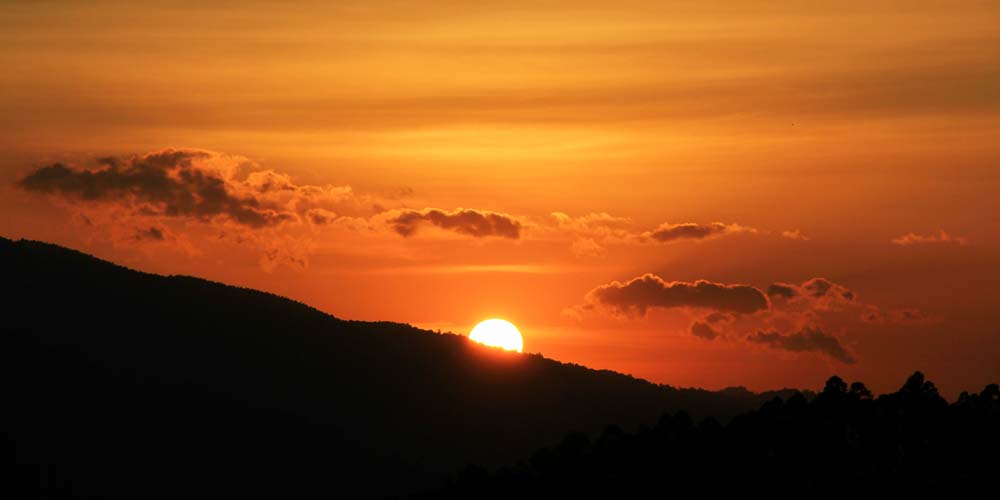 As a homeowner, the daylight savings time policy probably benefits most residents. Rising earlier with the sunrise enables you to use less lights, and programming your air conditioner to work less during the hottest part of the day while you’re at work will create net energy savings. DST might even help keep your auto insurance rates low by keeping you off the road at night when the likelihood of an accident rises. Of course these are minor benefits, but they can certainly add up when you’re trying to balance the checkbook. Mostly daylight savings time is a minor annoyance that resets our schedules just a little bit each spring and fall. Square State Insurance wishes you another happy “fall back” to normal time this November.

Are you ready to save time, aggravation, and money? The team at Square State Insurance is here and ready to make the process as painless as possible. We look forward to meeting you!

Start Here
Jeff has been so helpful to myself and now myself and my husband over the past 7 years with old cars, new cars, renters insurance,...
Read More »
a month ago
Kaitlyn Runnels
Jeff Evans at Square State Insurance helped my husband and me with auto, renters, and homeowner insurance. Jeff is very knowledgeable and took the time...
Read More »
9 months ago
Amanda LeFebvre
Jeff helped me navigate auto insurance for the first time on my own. I can't thank him enough for not only helping me find a...
Read More »
2 weeks ago
Libby Sullivan
I could not recommend Jeff at Squarespace enough. I went looking for a broker for the first time in my life in 2018 after...
Read More »
6 months ago
Scott Schneier
Highly recommend Jeff for anyone looking to get a great deal on insurance with quality customer service. He was quick to respond and helped us...
Read More »
6 months ago
Jessica Yang
Call Email Text Reviews
Live Chat
×
Send Message In App
Click Here To Schedule A Call With Us Schedule Call
×